Very brave men flew these Lysander aircraft during WW2. The RAF pilots who flew these aircraft behind enemy lines, landed and either picked up or dropped off resistance fighters. The pilots would land in the dead of night in out of the way fields guided by only three people on the ground who held torches. No GPS or navigational aids in those days. The aircraft were unarmed. 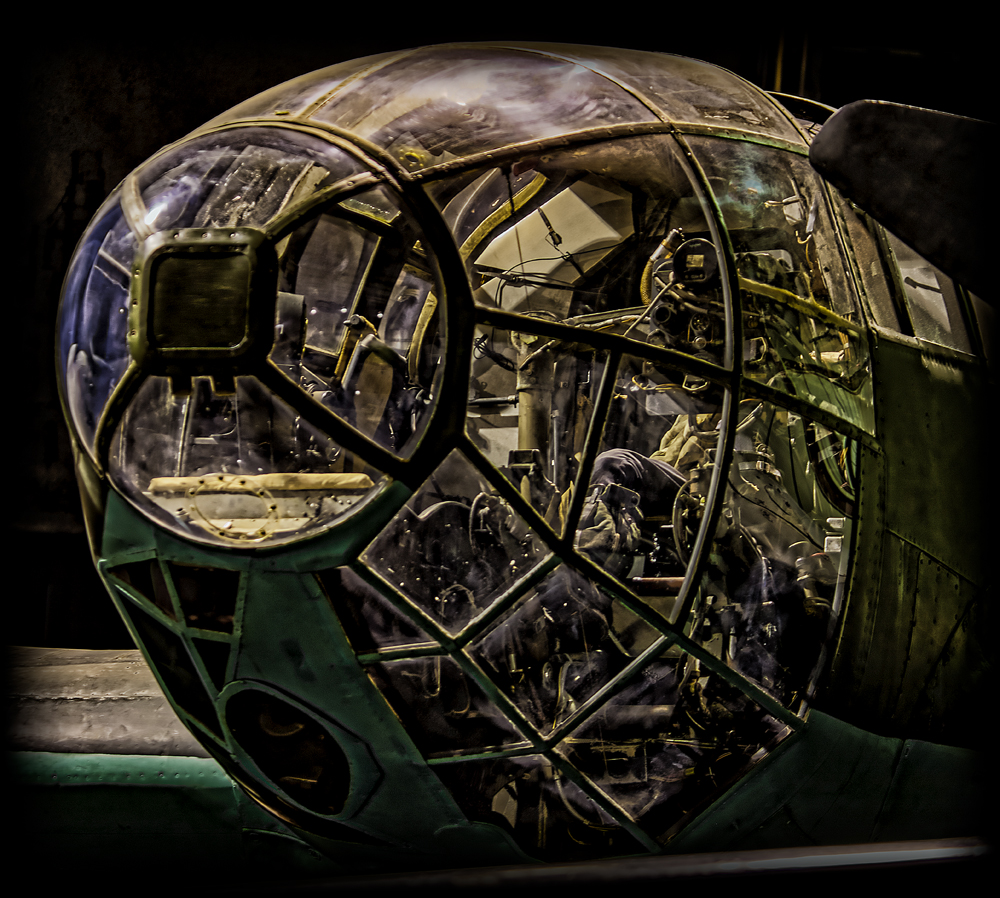 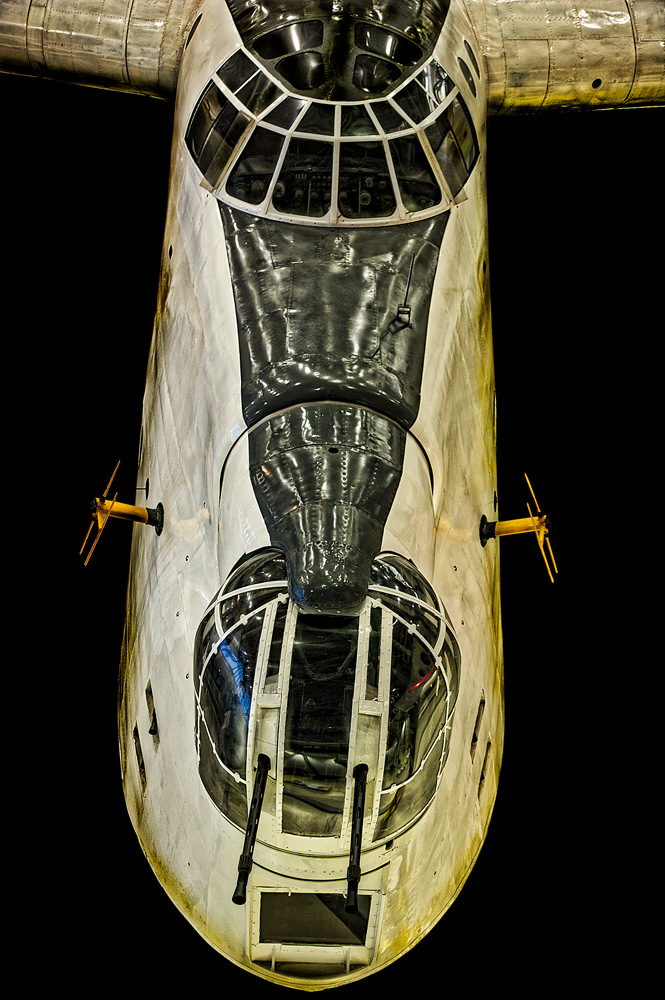 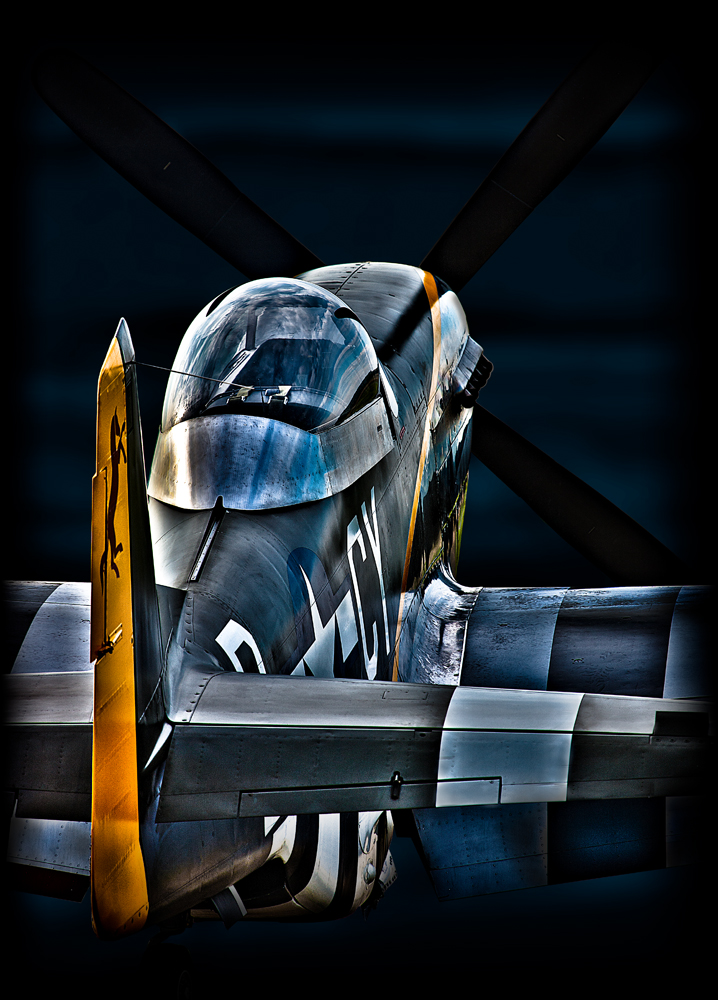 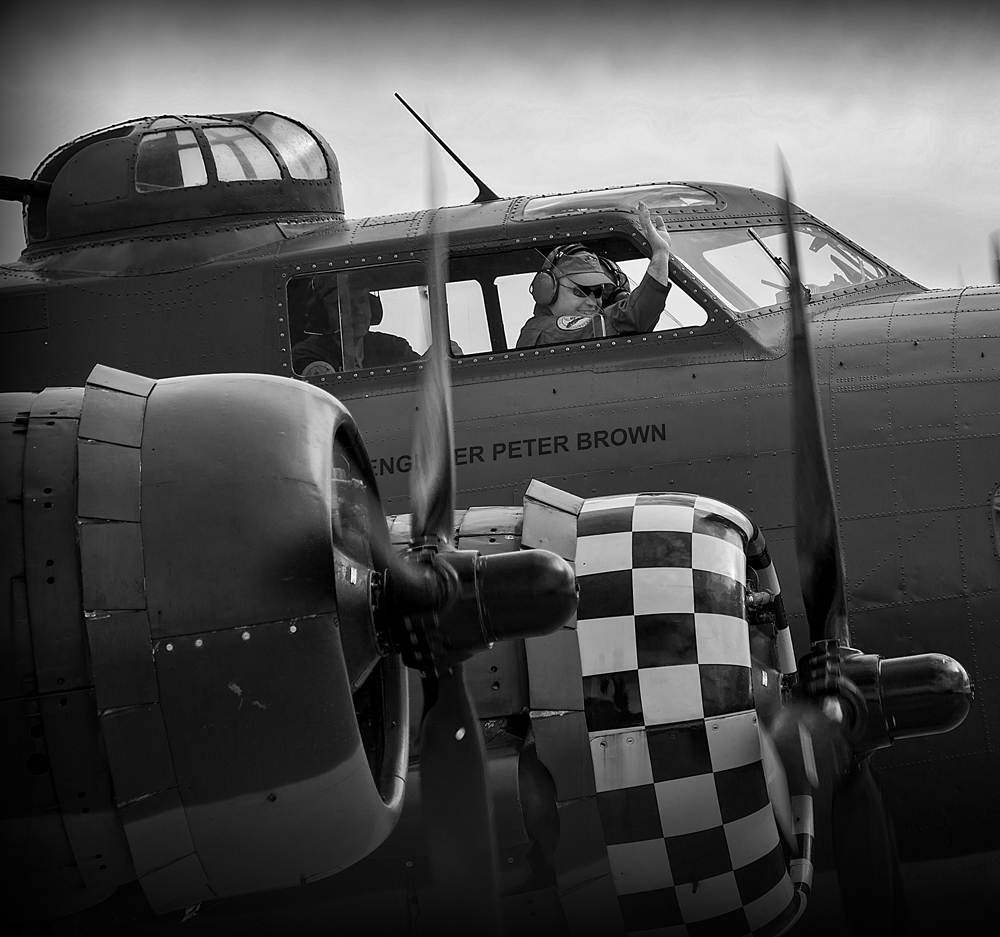 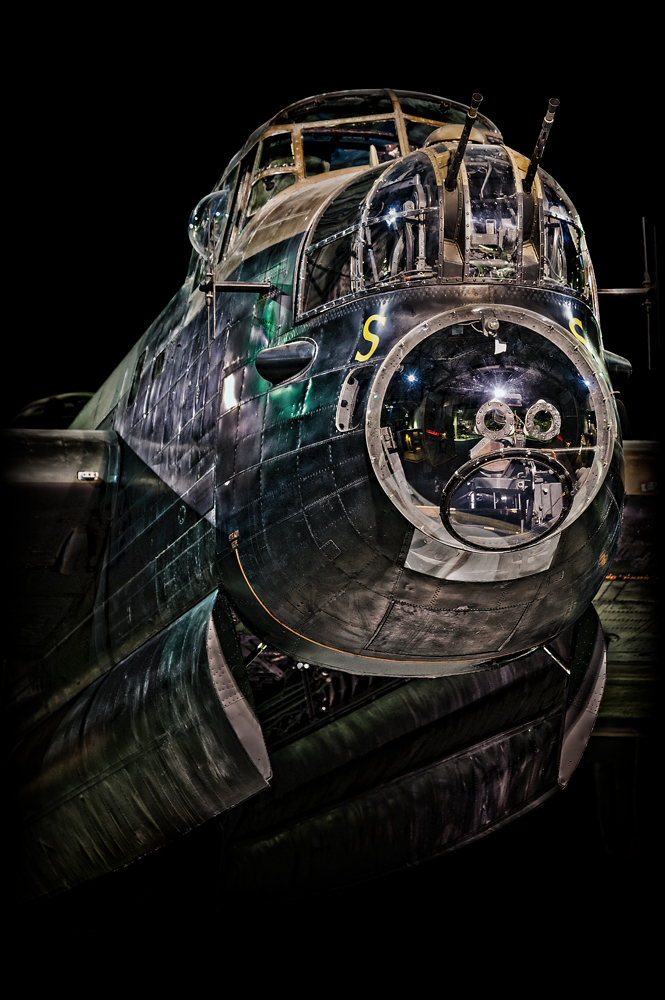 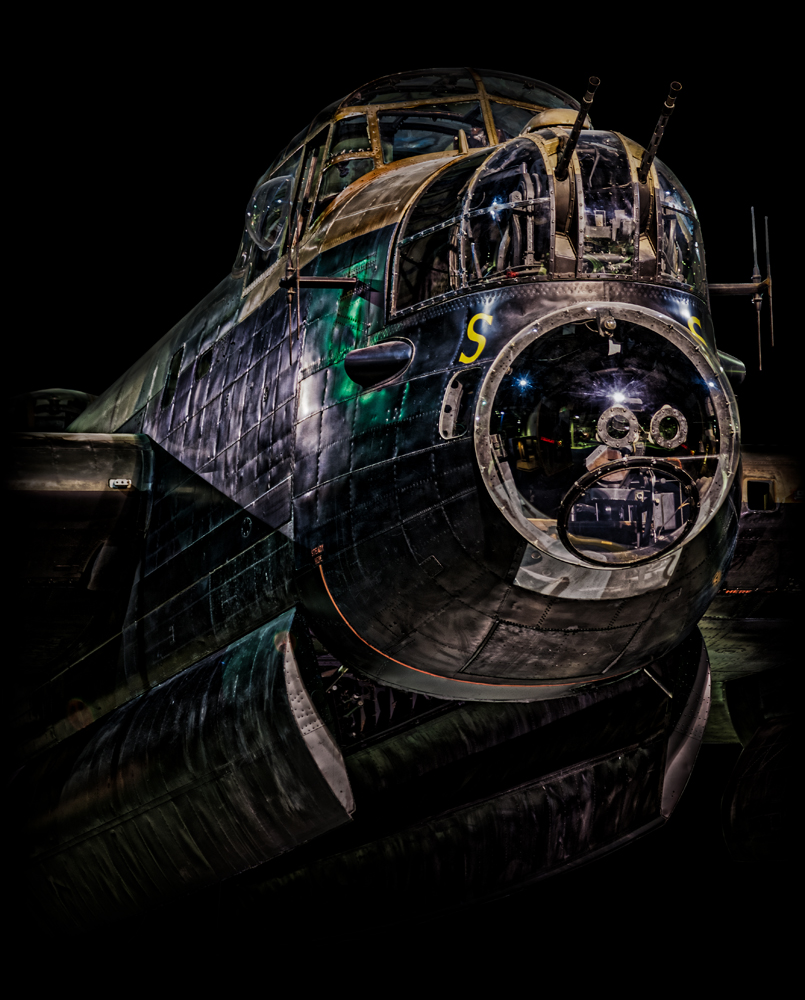 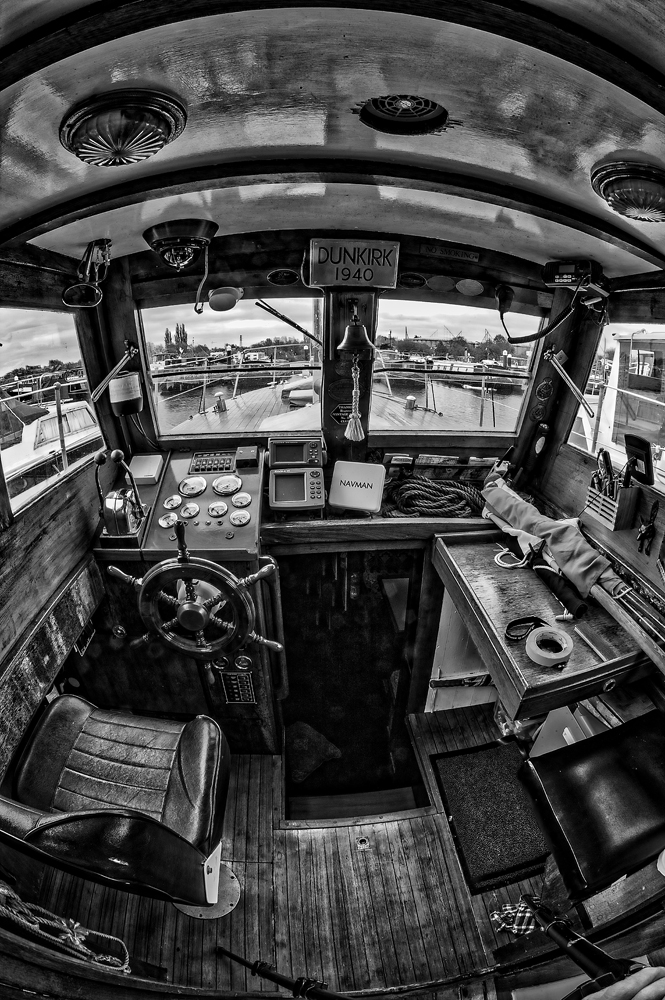 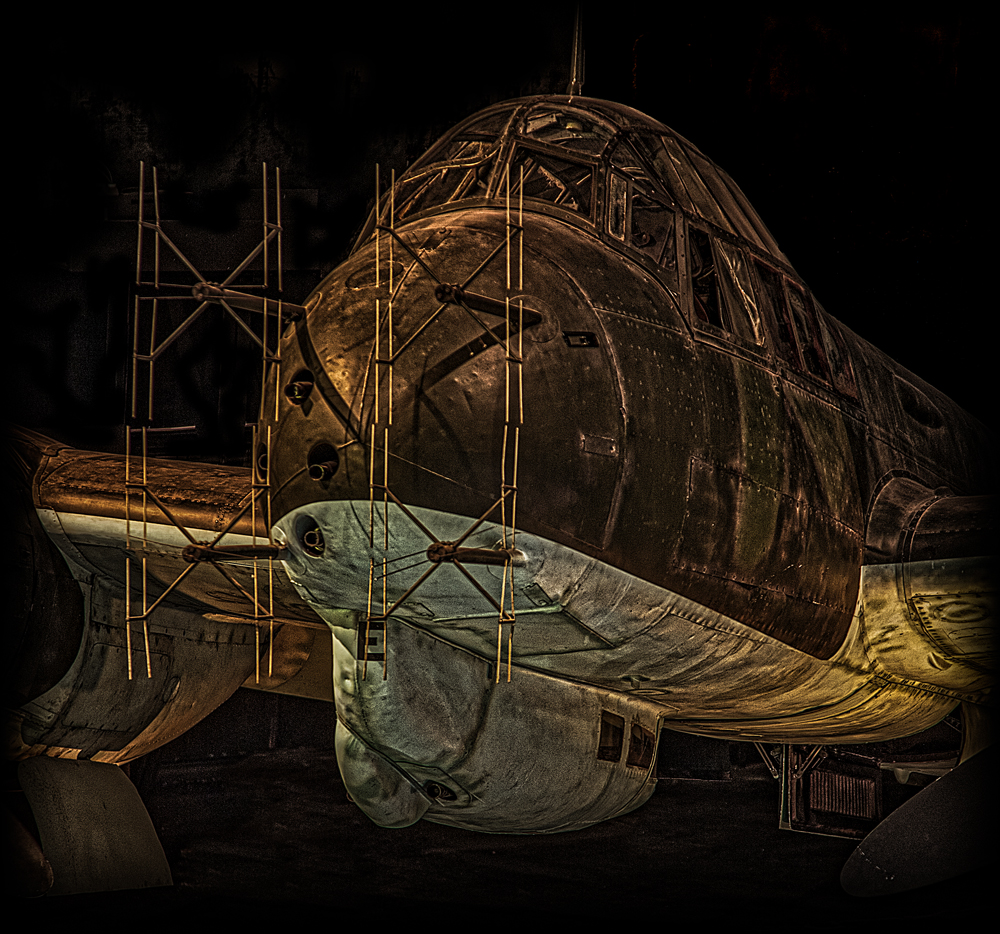 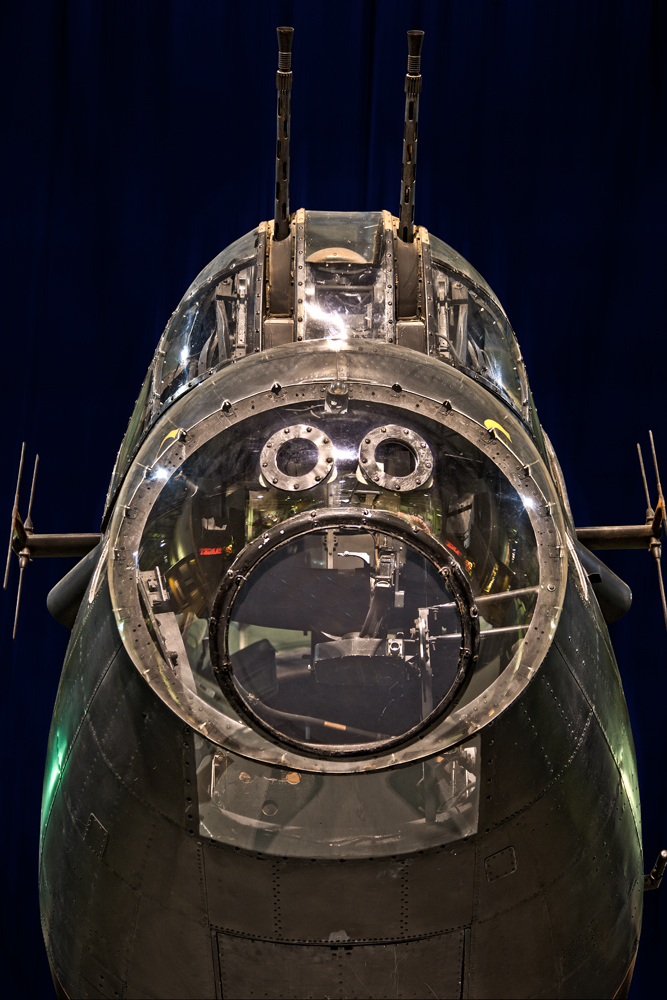 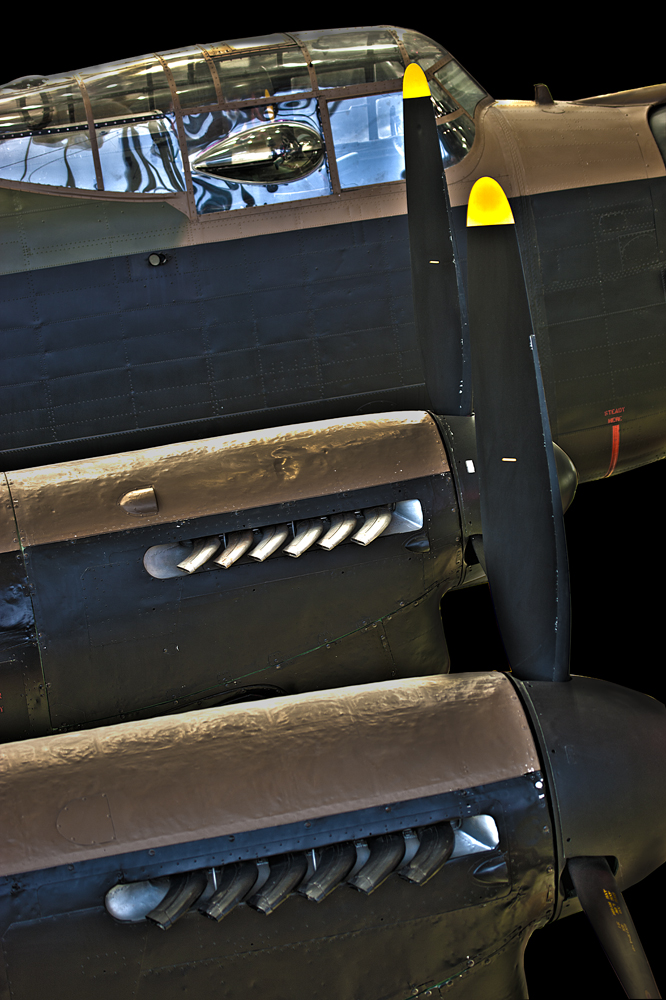 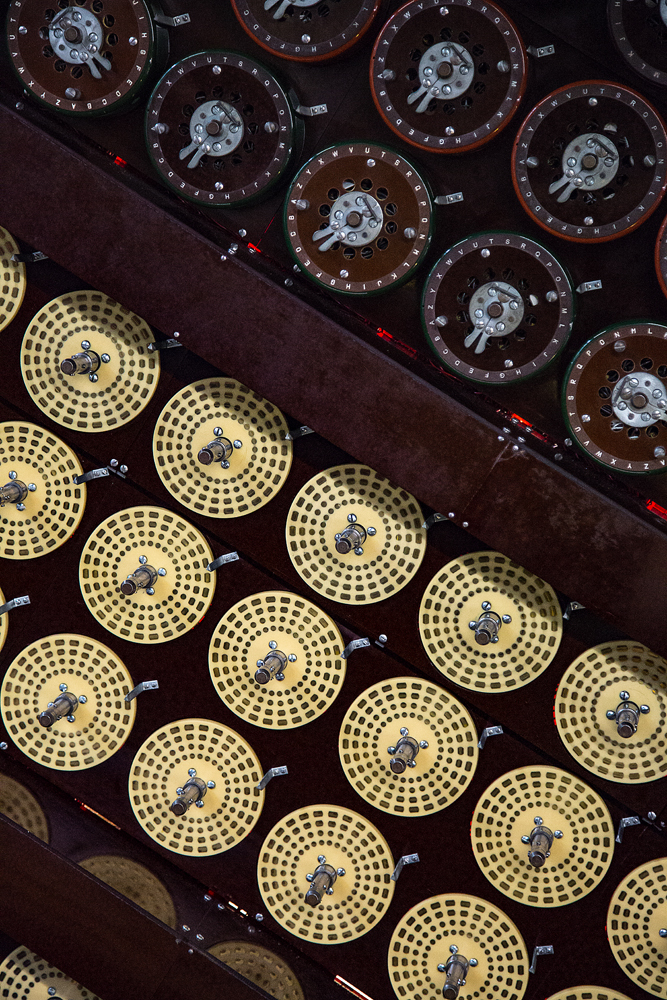 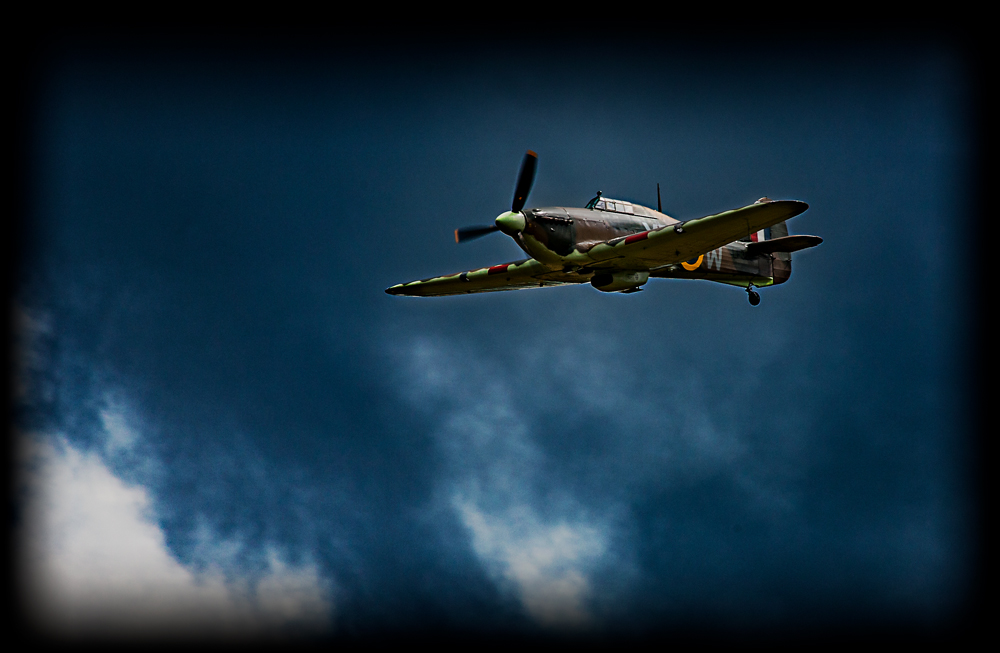 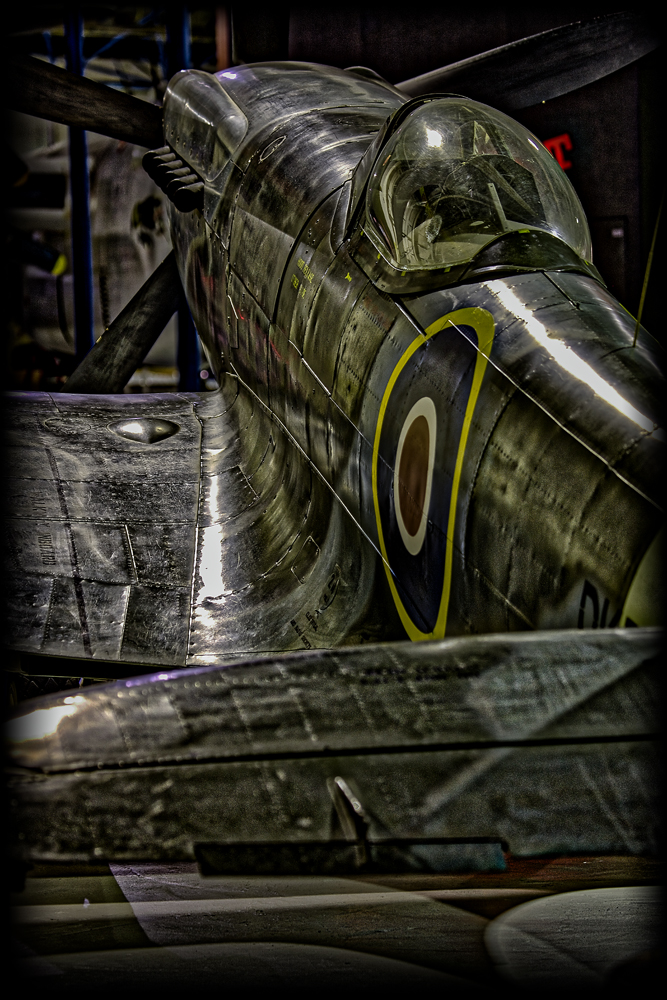 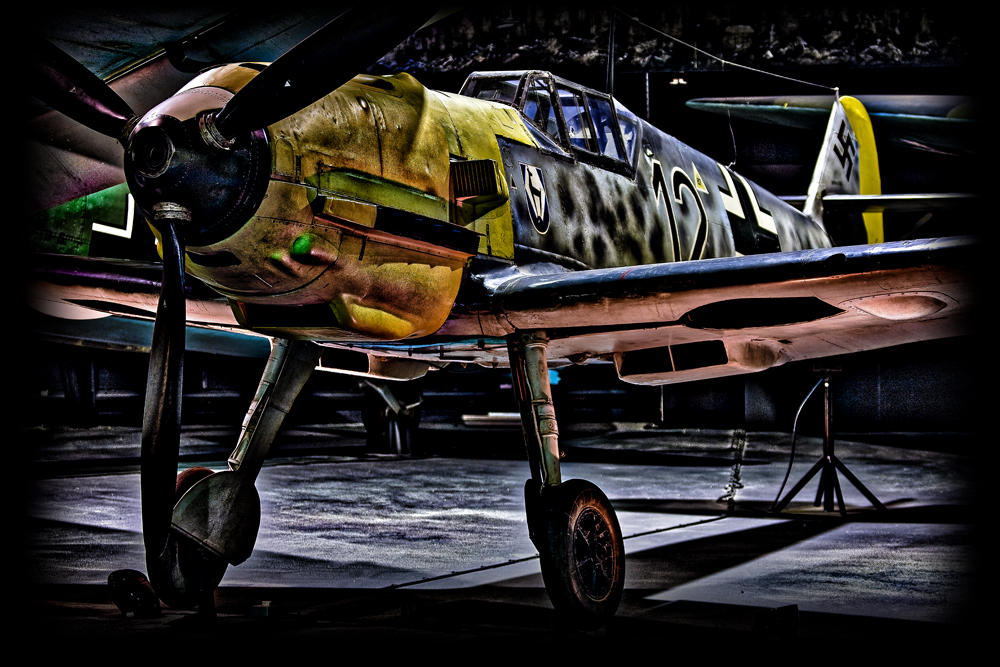 Must have been a bit lonely being stuck out at the back end of a World War 2 bomber. 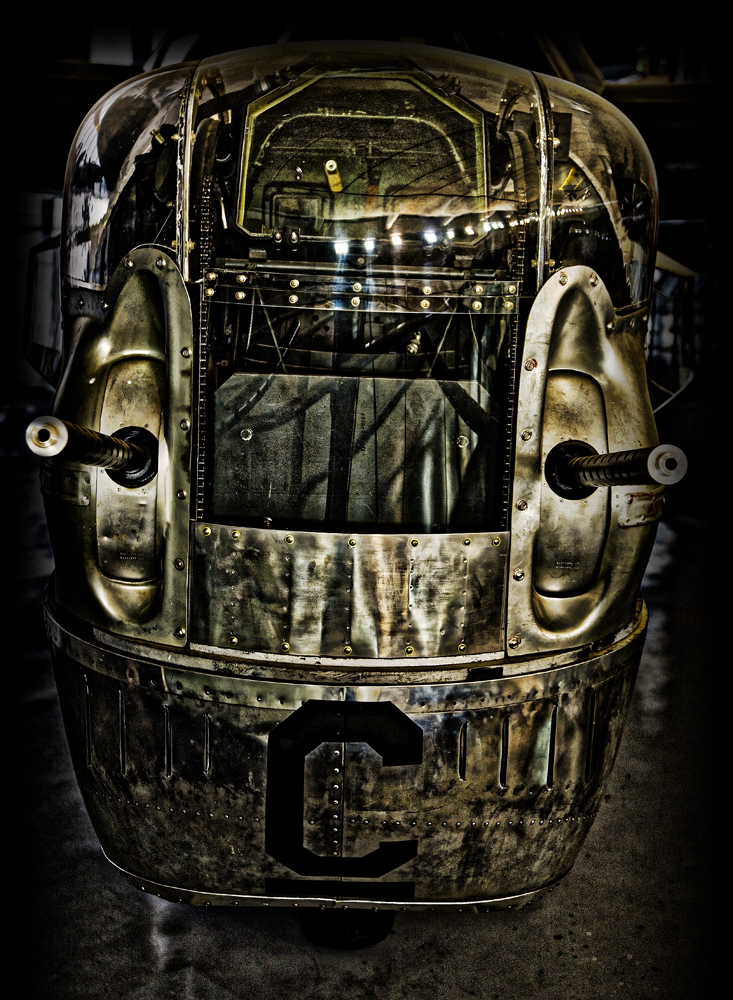 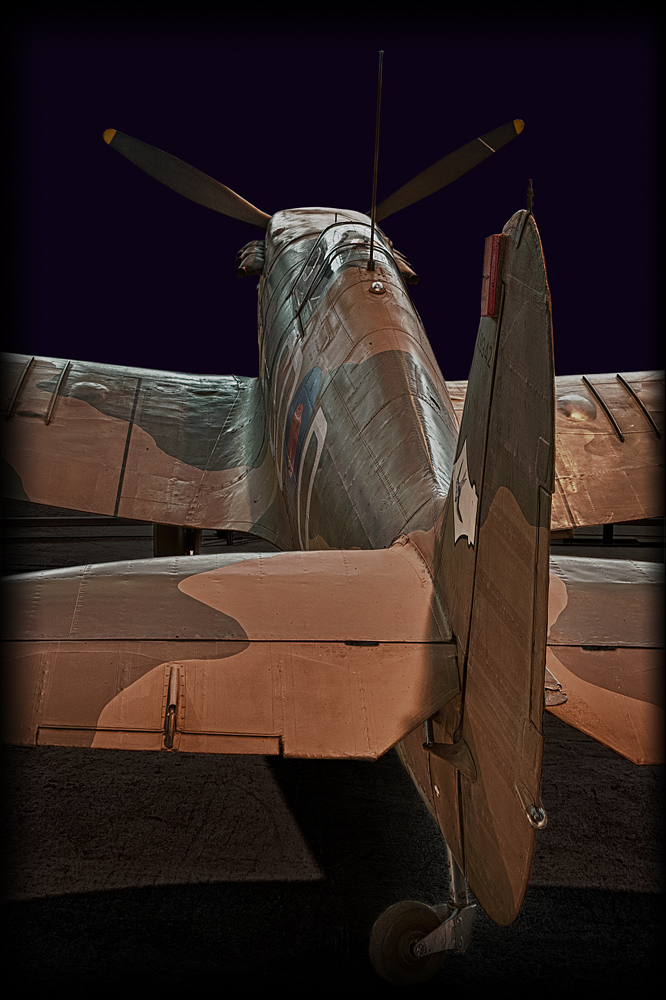 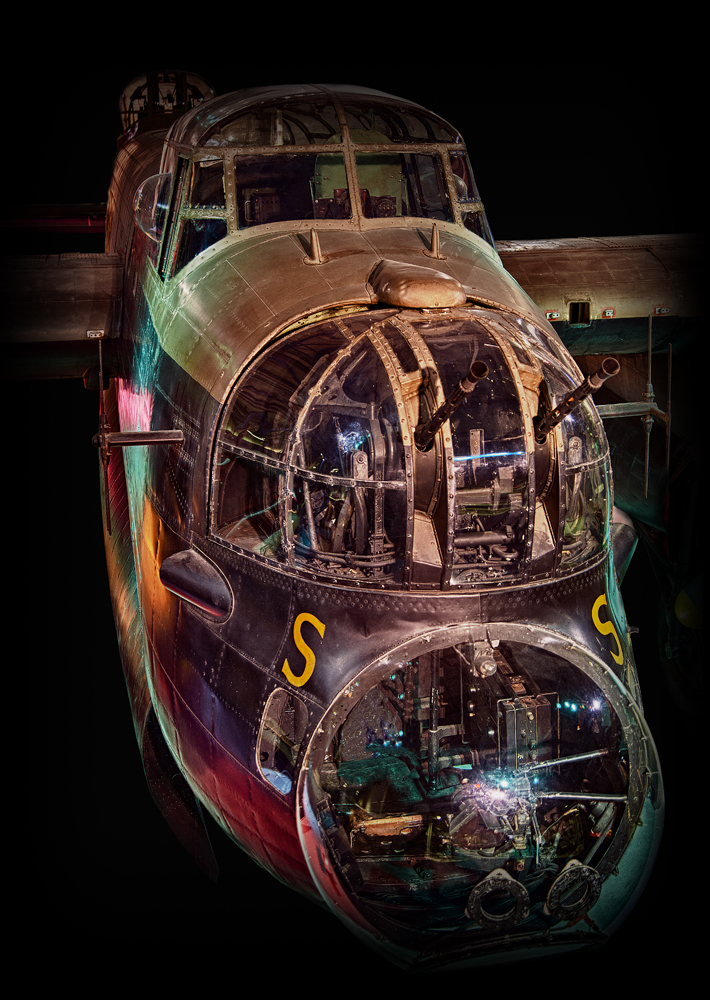 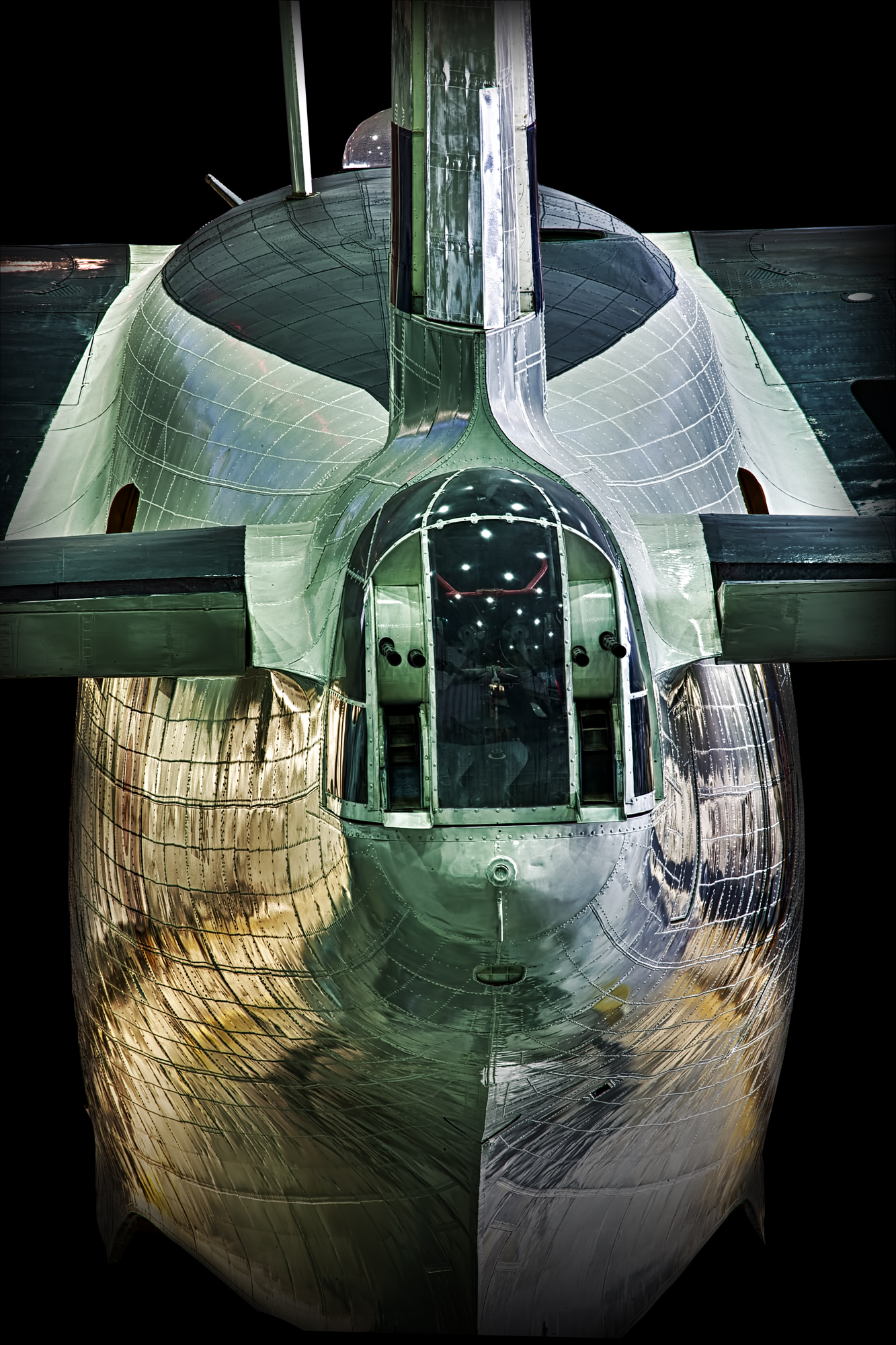 The Red and Yellow Nose

Sally B by The Photo Nomad

Night Bomber by The Photo Nomad 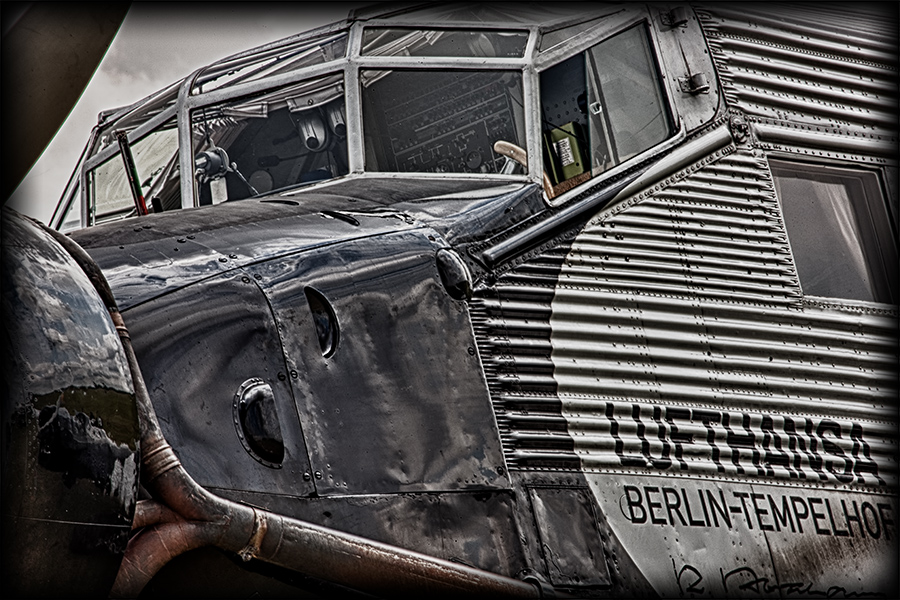 Lufthansa by The Photo Nomad

The Lysander.  Used to drop secret agents behind enemy lines during WW2.

I took a great many photographs of aircraft some time ago. The slideshow below shows some of the images.  Please stay tuned because the images will be back on sale again soon.